Artwork ‘Greed’ by Maja Kalogera as part of the group exhibition Generative Unfoldings at MIT, Boston 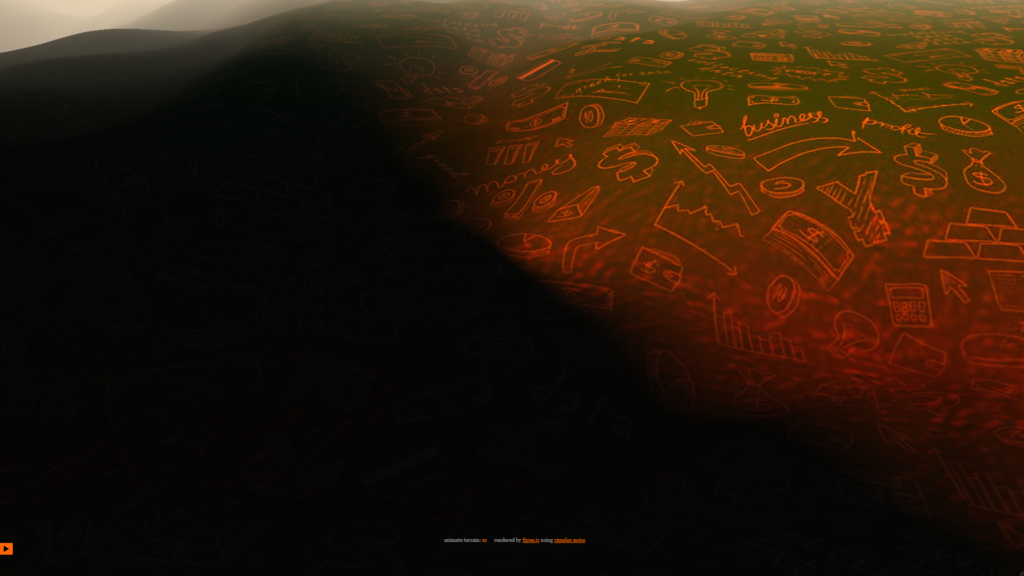 Curated by Nick Montfort, poet and MIT professor of digital media, the Generative Unfoldings exhibition consists of fourteen generative software artworks, running live in the browser. They were commissioned by the MIT Center for Art, Science & Technology (CAST) and co-presented by the MIT Trope Tank in conjunction with the 2021 CAST Symposium, “Unfolding Intelligence.”

An open call for sketches and prototypes asked artists to respond to the following question: How can artist-programmers working in the field of computer-generated art make unique contributions to the current discussion of artificial intelligence (AI)? A jury of practicing creative coders and critical technologists — Montfort, Sarah Rosalena Balbuena-Brady, D. Fox Harrell, Lauren Lee McCarthy, and Parag K. Mital — reviewed the sketches and awarded the commissions. The project manifests itself both as this Generative Unfoldings (Screen) exhibition of in-browser artworks (indefinitely hosted on CAST’s servers and designed for access long into the future) and as Generative Unfoldings (Code) GitHub repository in which all of the artworks’ code is available to the public as free/libre/open-source software.